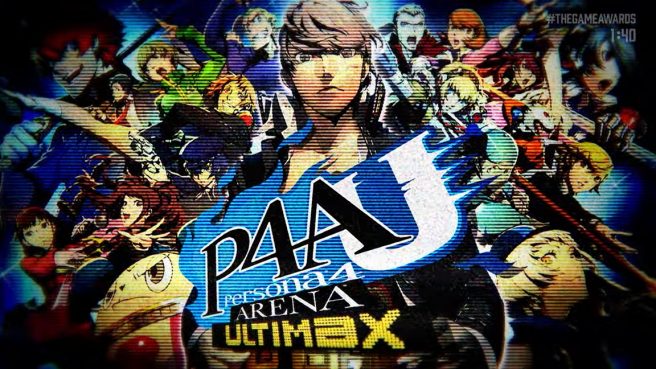 Atlus is bringing the fighting title Persona 4 Arena Ultimax to Switch, the company revealed during The Game Awards 2021. It will launch on March 17, 2022.

The game originally released for arcades in 2013, followed by the PlayStation 3 and Xbox 360 in 2014. It was co-developed by Arc System Works of Guilty Gear, BlazBlue, and Dragon Ball FighterZ fame.

Atlus has confirmed that all previously released content will be packed in, including the original Persona 4 Arena story. Dual audio is also supported so that players can choose between Japanese and English voices. Finally, the port is based on the 2.50 arcade version of Persona 4: Arena Ultimax 2, which was previously only in arcades.

Here’s an overview of the story:

The heroes are still searching for the mysterious force behind everything that’s happened. While their hunt continues, the Midnight Channel begins to air once again in the town of Inaba…! Now set in the real world, the insanity has reached all-new heights! The P-1 CLIMAX is ready to be revealed!

An Army of Shadows is attacking… Who could be the one behind it all?

And here’s the official announcement trailer: