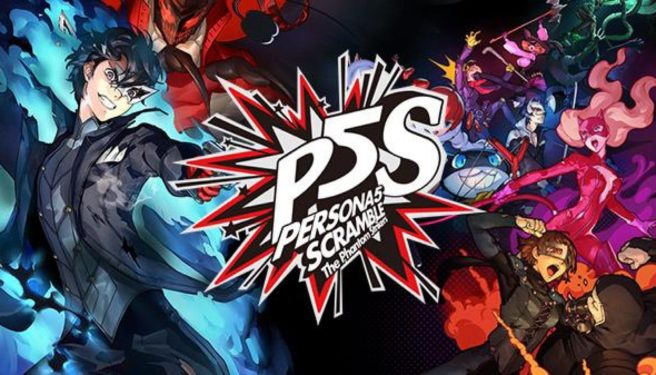 Koei Tecmo has released their report for the fiscal year of 2019, which ended in March 2020. Alongside the report have come updates on sales for titles released between April 2019 and March 2020, as well as updates on the company’s future plans, including a brief mention of the worldwide release of Persona 5 Scramble: The Phantom Strikers, a title made in collaboration with Atlus.

Twitter user @bk2128 has highlighted most of the fiscal report, which is currently only available in Japanese, however at the end of the report it mentions that a worldwide release for Persona 5 Scramble: The Phantom Strikers is still being planned and will likely be part of the company’s 2020 fiscal year.

Previously a trademark filed by Atlus featured a logo reading ‘Persona 5 Strikers’, which lead many to believe that this would be the English title for the game, however the game has not yet been mentioned by Atlus USA outside of a survey released alongside Persona 5 Royal asking players if they would be interested in an English release.