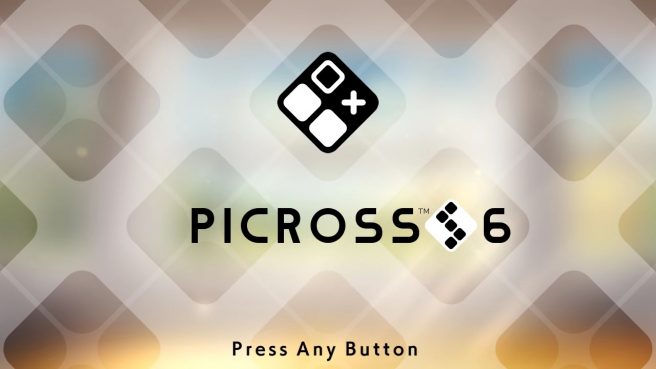 Yesterday, Jupiter announced Picross S6 as the latest addition to its puzzle series. It’s a few days away from release, but fans can try out a free demo via the eShop.

Picross S6 is slated for April 22 on the Switch eShop. Learn more about the game with additional details and a trailer here.