PlatinumGames says no DLC planned for Astral Chain, thinking about ways to make a trilogy or more 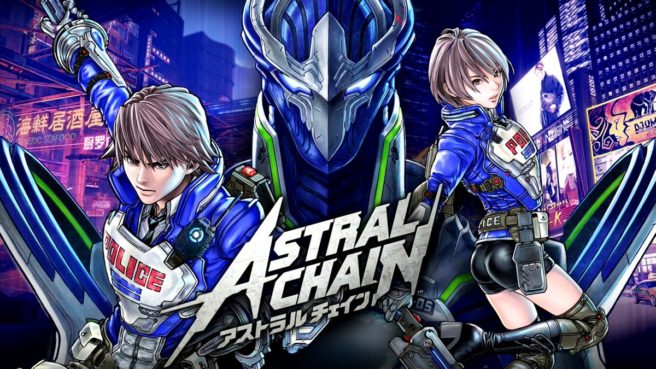 Instead of what was previously reported, the correct translation is that he is “thinking about various ways that it can be expanded into a trilogy or more.”

Original: It sounds like Astral Chain won’t be getting any DLC after launch. However, we could be seeing more from the IP in the future.

Speaking with IGN Benelux, director Takahisa Taura was asked about the possibility of extra content following release. While he shot that down, he noted that PlatinumGames is thinking about Astral Chain as a trilogy. We could see it turn into a proper series if the first game sells well, he said.

“Currently, there are no plans to publish extra content for Astral Chain. That is different for the game’s story. We’re making the game as a trilogy, and this is the first part of that trilogy. If this game sells well, we might see how the story of the series continues.”

Nintendo Everything extends its thanks to Moox for providing a native translation from IGN’s article.