Posted on September 2, 2021 by Brian(@NE_Brian) in General Nintendo, News 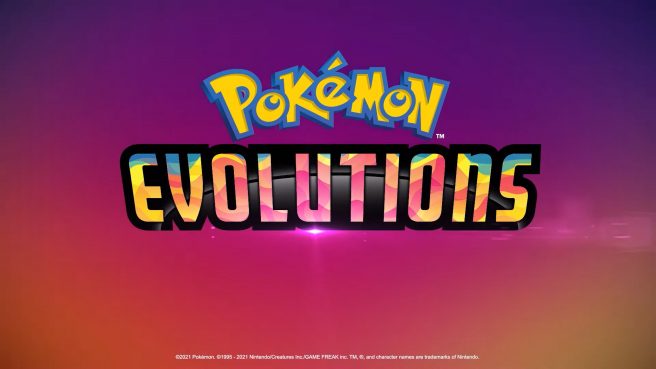 The eight-episode series will take fans on a journey through all the known regions of the Pokémon world explored in the popular core video game franchise since it launched 25 years ago. Throughout 2021, The Pokémon Company International has invited fans on a retrospective journey of these regions and the Pokémon originally discovered in them. Like the retrospective, the series will begin in the Galar region, most recently explored in the latest video games Pokémon Sword and Pokémon Shield, and culminate in the Kanto region, originally explored by players in the first games from the franchise, Pokémon Red and Pokémon Green in 1996. Each episode will focus on a story from a different region in reverse chronological order from which they were first explored in the games: Galar, Alola, Kalos, Unova, Sinnoh, Hoenn, Johto, and Kanto. Familiar tales from Pokémon lore will be told from a fresh perspective in every episode.

The Pokemon Company along with OLM Studios are producing Pokemon Evolutions. It will air exclusively on the official Pokemon YouTube channel and Pokemon TV worldwide.

Episodes will go up on the following dates: