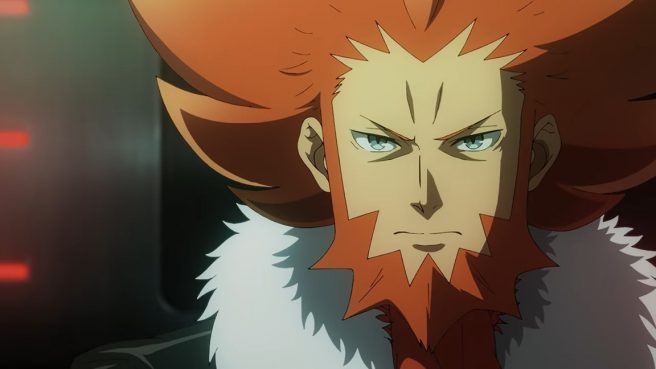 The Pokemon Company has gone live with episode 3 for its new anime mini series, Pokemon Evolutions.

As we continue moving backwards through the history of Pokemon titles, we now see that Pokemon X and Y are featured. It highlights Lysandre who is pursuing a dream, even though his goals could put everyone at risk.

Have a look at Pokemon Evolutions episode 3 below.

Two other episodes of Pokemon Evolutions have been shared thus far. The first one featuring Leon from Pokemon Sword/Shield can be found here. We also have an episode based on Pokemon Sun/Moon here.

The Pokemon Company intends to upload a total of eight episodes for Pokemon Evolutions. That means we have five more remaining. New episodes debut on a bi-weekly schedule.

The next Pokemon Evolutions episode should be up on Thursday, October 21. With Galar, Alola, and Kalos out of the way, the next video should be about Unova.