Posted on September 23, 2021 by Brian(@NE_Brian) in General Nintendo, Videos 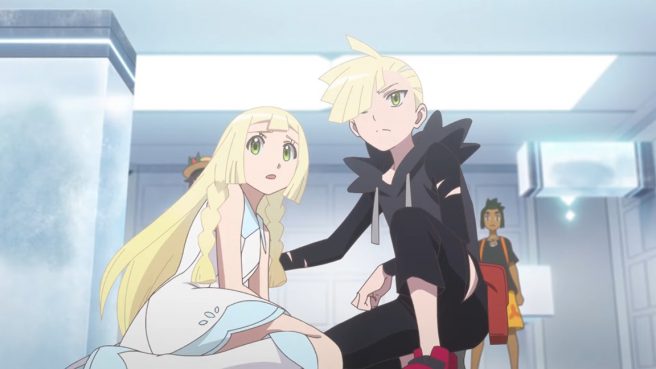 The Pokemon Company has just released episode 2 for the new Pokemon Evolutions anime series. The video, titled “The Eclipse”, now puts the focus on Pokemon Sun/Moon. In it, Lillie hopes to rescue her mother and bring back her friend Nebby. There’s plenty of action and a foe to fight.

Take a look at Pokemon Evolutions episode 2 below.

New episodes should come in on a bi-weekly basis. The full set will focus on all the known regions of the Pokemon world. The videos will highlight a different region in reverse chronological order from which they were first explored in the games: Galar, Alola, Kalos, Unova, Sinnoh, Hoenn, Johto, and Kanto.

We should be seeing the next Pokemon Evolutions episode on Thursday, October 7. Now that we’ve seen Galar and Alola, expect the next one to share a brief story relating to Kalos.