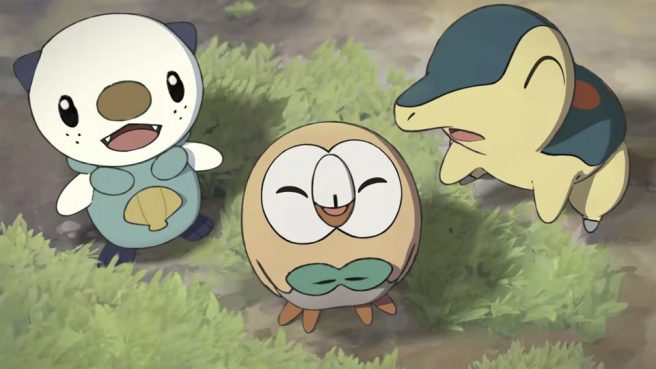 Although it previously debuted in Japanese earlier this month, Nintendo has now readied an English version of the six-minute overview trailer for Pokemon Legends: Arceus. It recaps various topics about the game ahead of its release later this week.

Get a look at the new Pokemon Legends: Arceus trailer below.