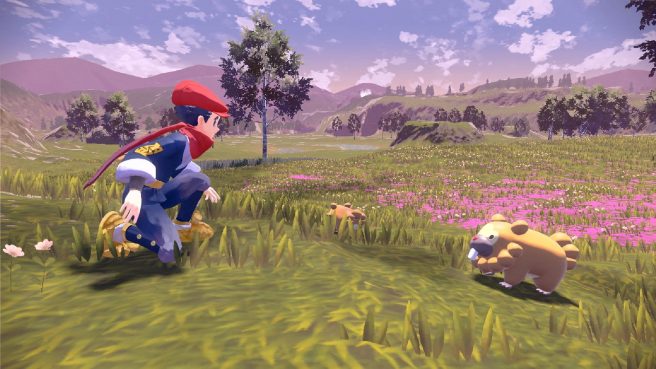 For those that need a refresher on Pokemon Legends: Arceus, check out the following overview:

We have today’s new trailer and commercials for Pokemon Legends: Arceus below.

Pokemon Legends: Arceus will be out for Switch on January 28 worldwide. Access the official site here.