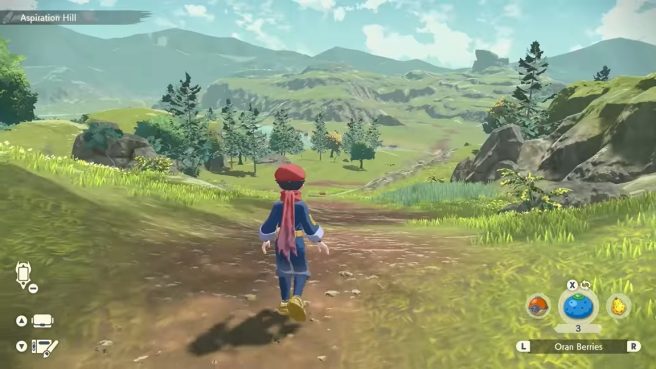 Ahead of its launch later this month, The Pokemon Company and Game Freak have published a lengthy gameplay video for Pokemon Legends: Arceus. Fans can see what the title has to offer with 13 minutes of footage.

Here’s an overview of Pokemon Legends: Arceus with additional information:

Watch the new gameplay video for Pokemon Legends: Arceus below.

Pokemon Legends: Arceus is slated for January 28 on Switch. Learn more about the game on the official website here.