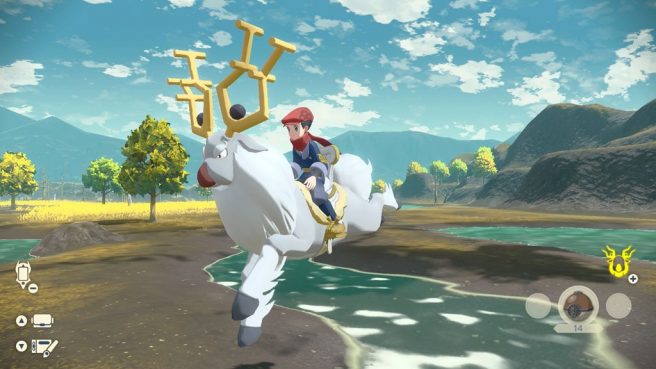 Pokemon Legends: Arceus has sold over 6.5 million copies worldwide, Nintendo has announced. That feat was accomplished in less than a week.