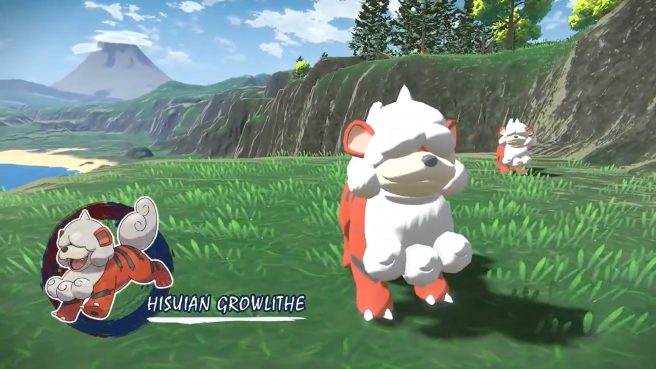 There’s plenty to look forward to with Pokemon Legends: Arceus, including new creatures that have been newly-revealed, including Wyrdeer, Basculin, Hisuian Braviary, and Hisuian Growlithe. Along with brand new Pokemon, some existing ones will be receiving alternate forms in the game.

Here’s an introduction to each creature:

In the Hisui region, Stantler can evolve into Wyrdeer. Using the black orbs at the bases of its antlers, this Pokémon generates and unleashes psychic energy powerful enough to distort space. 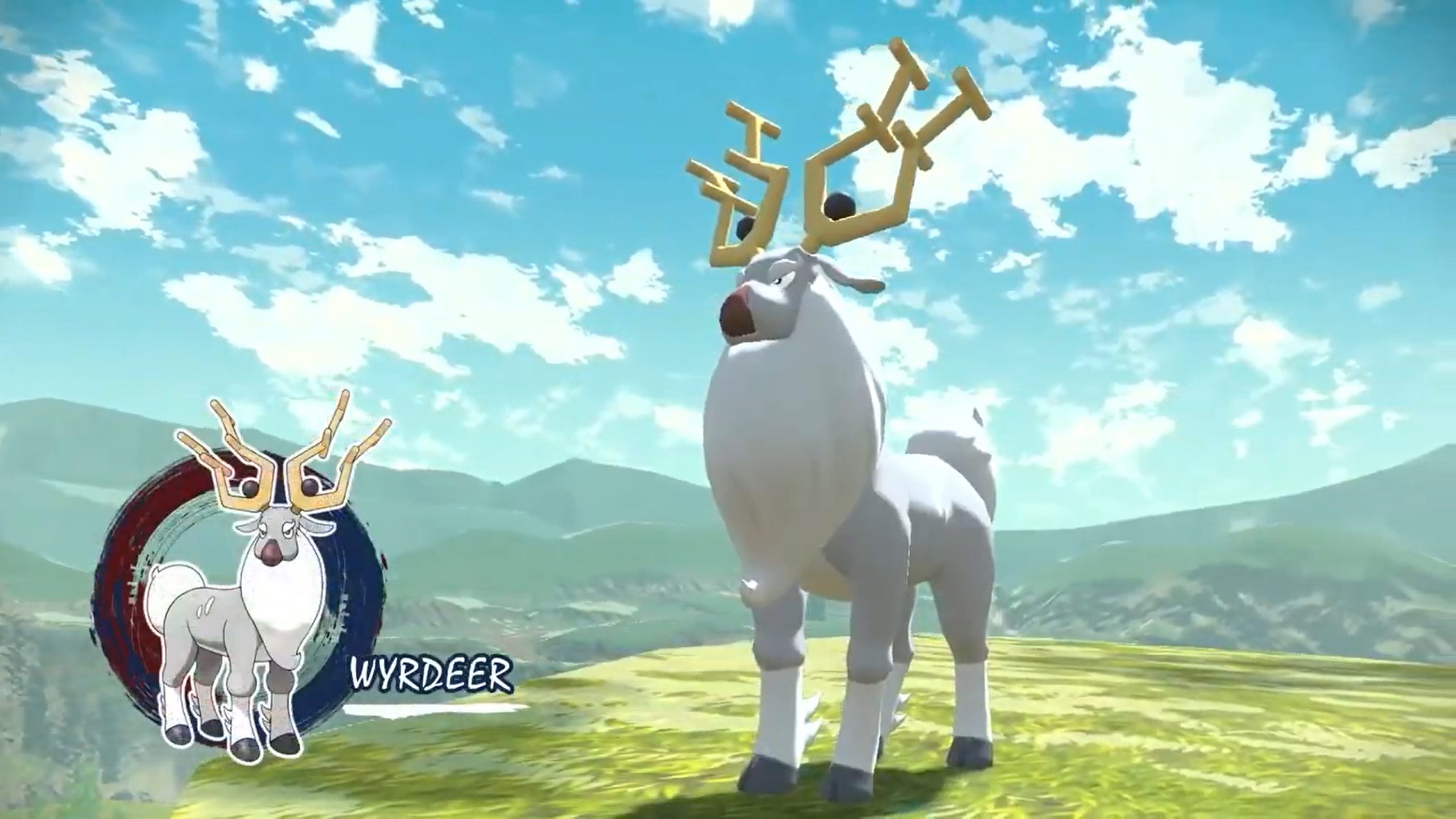 Basculin in the Hisui region evolve into Basculegion when they are possessed by the souls of other Basculin from their school that could not withstand the harsh journey upstream. Their propulsive power is bolstered by the souls possessing them, letting them swim without tiring. 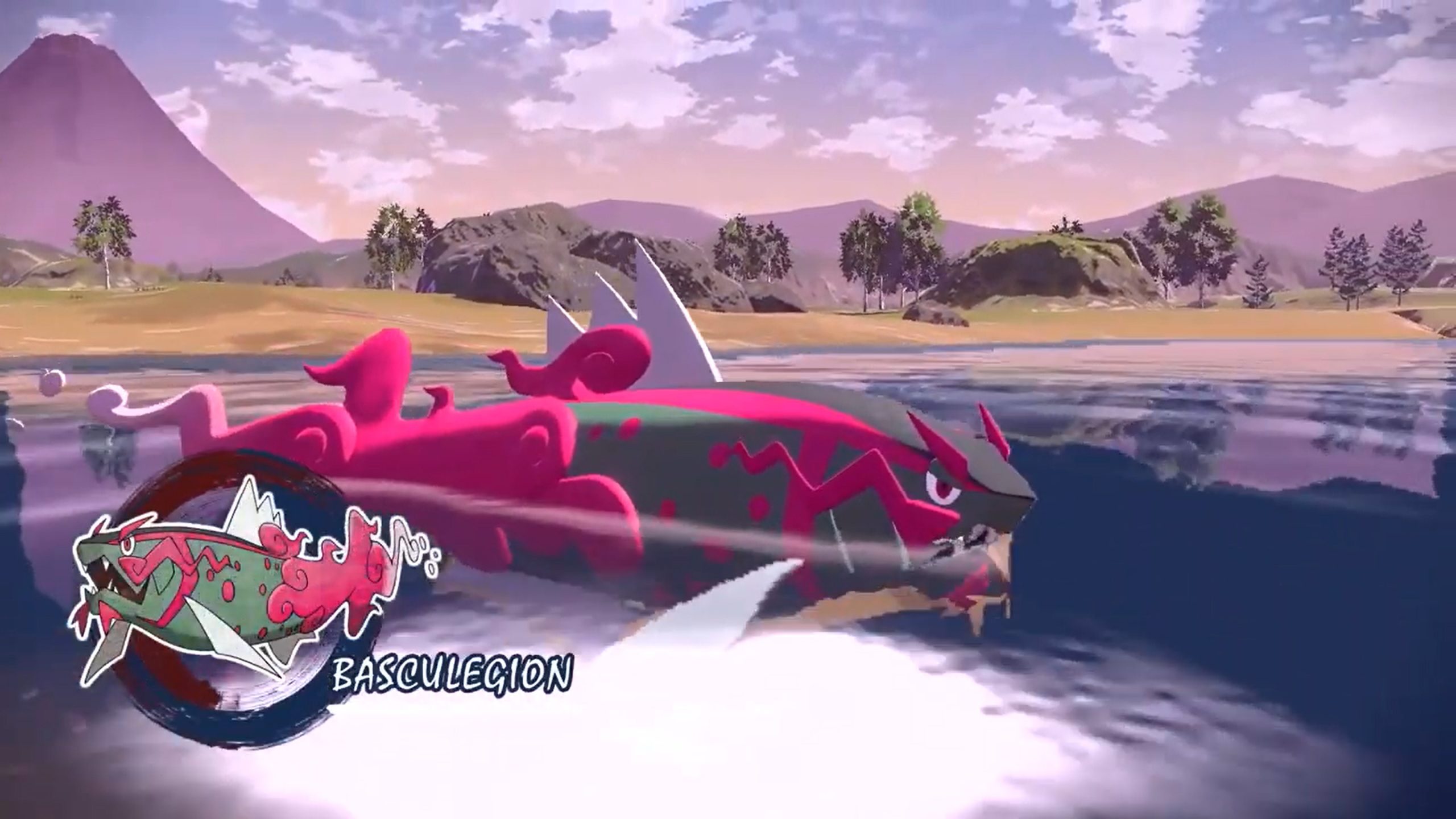 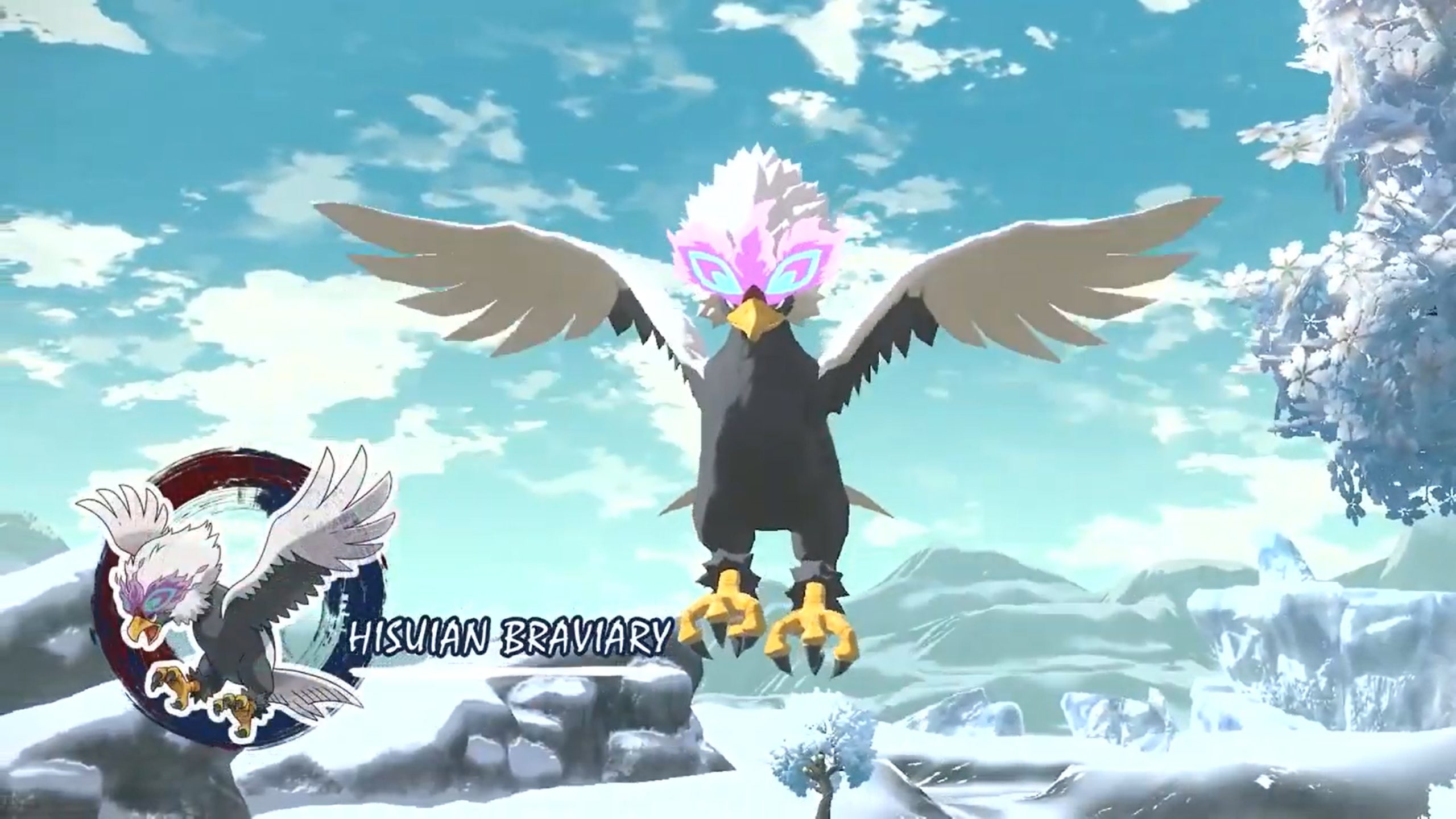 This is Growlithe as it appears in the Hisui region. Hisuian Growlithe has longer, more voluminous fur than the previously discovered form of Growlithe. Highly vigilant, they tend to be seen watching over their territory in pairs. 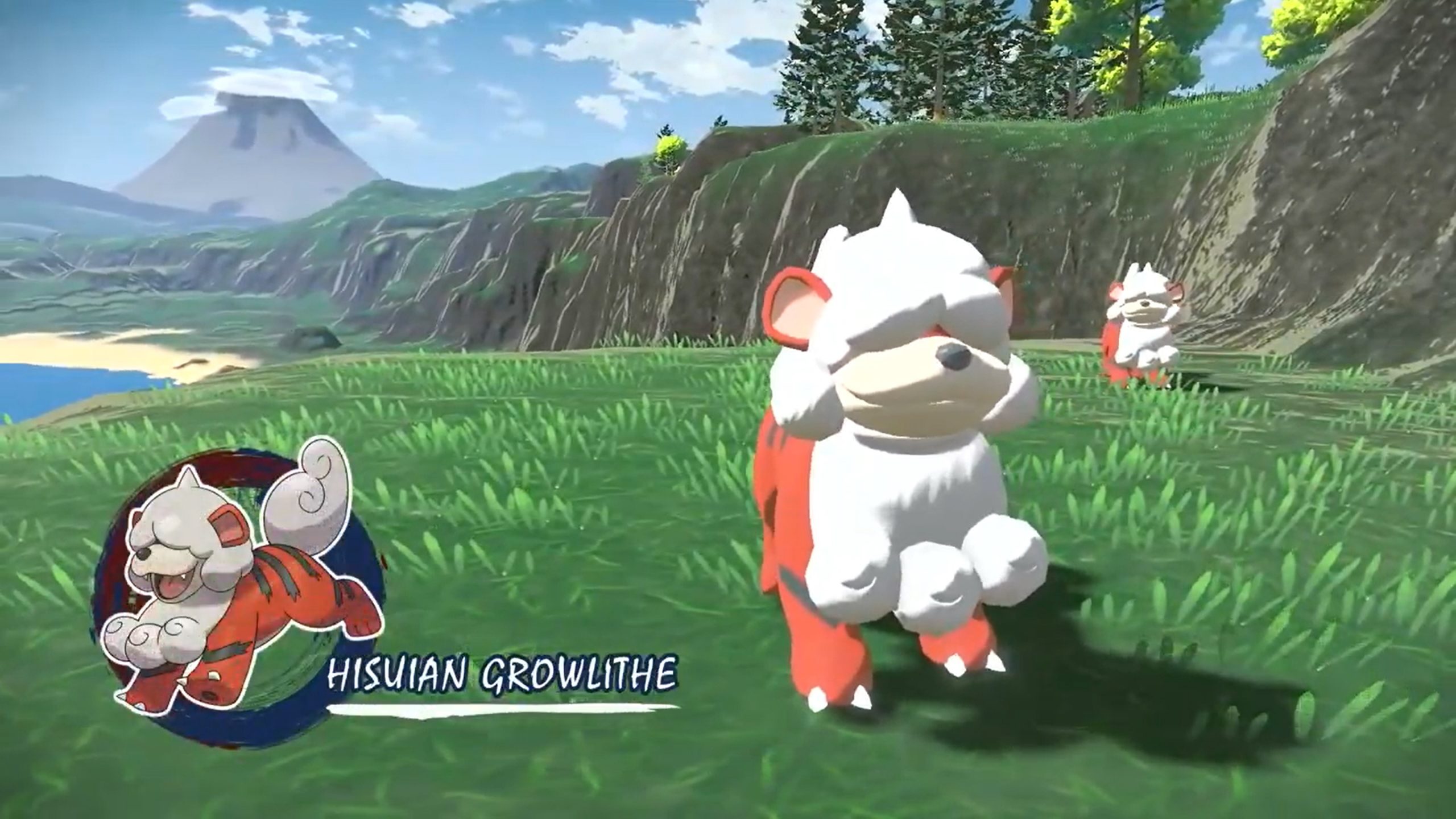 Here’s a closer look at each Pokemon:

Pokemon Legends: Arceus launches for Switch on January 28, 2022. The official site is up here.