Posted on February 7, 2020 by Matt(@OnePunchMaz) in Mobile, Videos 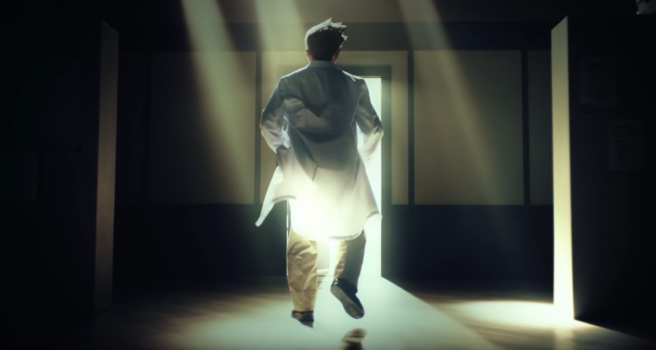 The Pokemon Company and DeNA previously announced that a new trainer would be joining Pokemon Masters on February 14. It’s already been strongly hinted at that the new trainer is Professor Oak, and that notion is only being reinforced by a new live-action trailer released today, which all but confirms that it’s him without actually outright stating it: