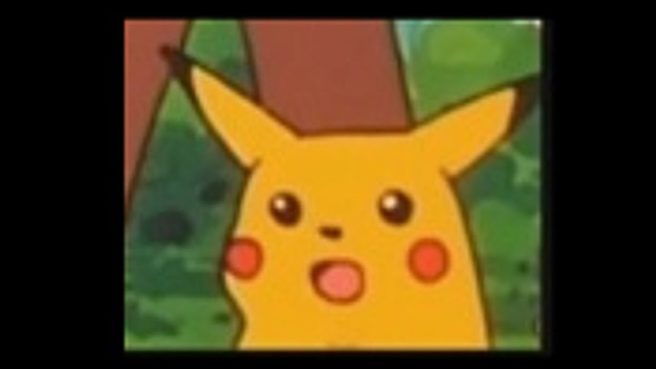 Pokemon Sword and Pokemon Shield players are starting to receive online bans for intentionally disconnecting from matches. Players in Japan have been reporting the news about action taken against them, which was done after they attempted to preserve their rank. All indications are that this is permanent.

The whole situation stems from a recent exploit in which trainers could disconnect from a battle right before the win. By doing so, the loser wouldn’t lose points while the winner would earn points in Ranked Battles. It was also entirely simple to perform as you simply needed to put the Switch into Sleep Mode.

Pokemon Sword and Pokemon Shield are both available on Switch.