Posted on January 15, 2021 by Brian(@NE_Brian) in Mobile, Screenshots, Switch eShop 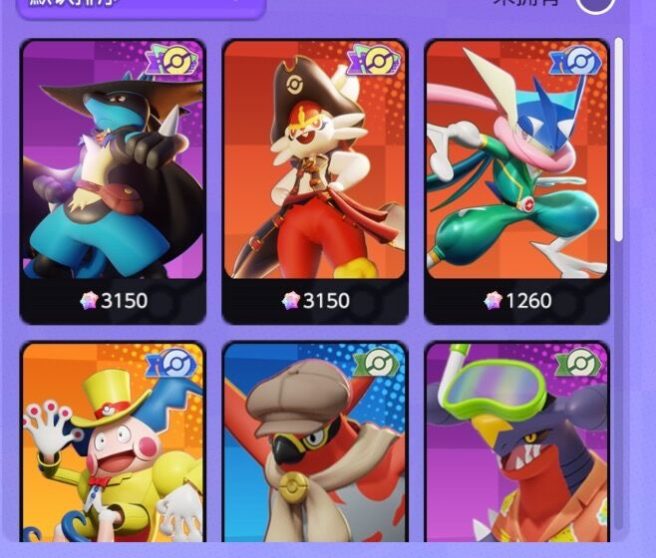 A new batch of Pokemon Unite screenshots have leaked online, likely stemming from the new closed beta. With the latest set of images, we’ve learned that players will be able to customize Pokemon by dressing them in different costumes. We see items like a pirate hat and more.

Here’s the full set of images:

Pokemon Unite is planned for release on Switch and mobile. However, a release date hasn’t been announced.