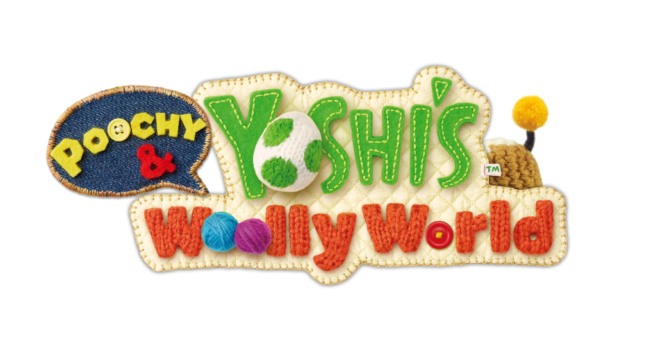 During the week of January 16, Poochy & Yoshi’s Woolly sold nearly 40,000 copies in Japan. Though that may seem a bit slow, the title sold through 80 percent of its initial shipment, according to Dengeki. Poochy & Yoshi’s Woolly is off to a smooth start in Japan thus far, and may continue to sell at a steady rate going forward.