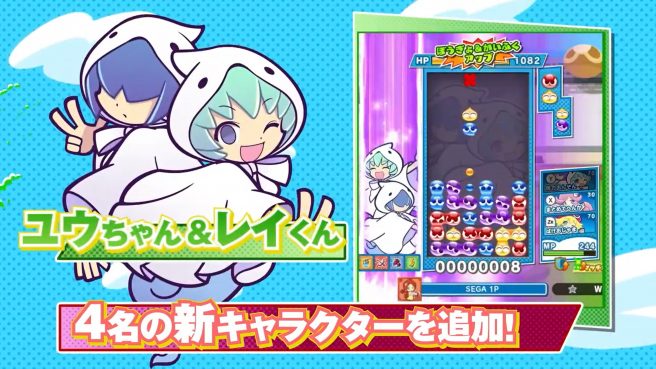 The new Puyo Puyo Tetris 2 update goes live in Japan on February 4, so it could be live as early as today in North America and Europe.