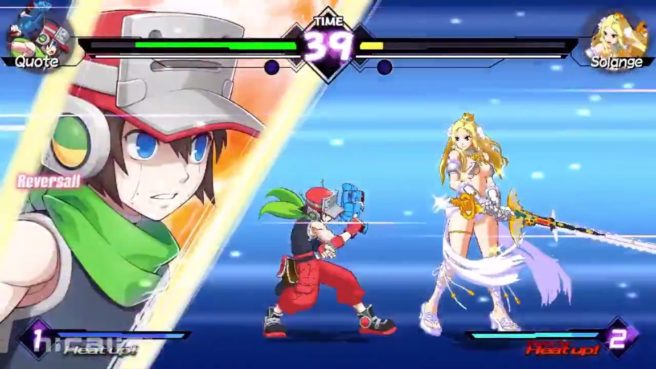 Nicalis has revealed another new character for the Switch fighter Blade Strangers. After announcing Gunvolt from the Azure Striker Gunvolt series yesterday, the company has now confirmed that Quote from Cave Story+ will be appearing.

In case you missed it, we went in-depth on Blade Strangers with an interview with the game’s director here.