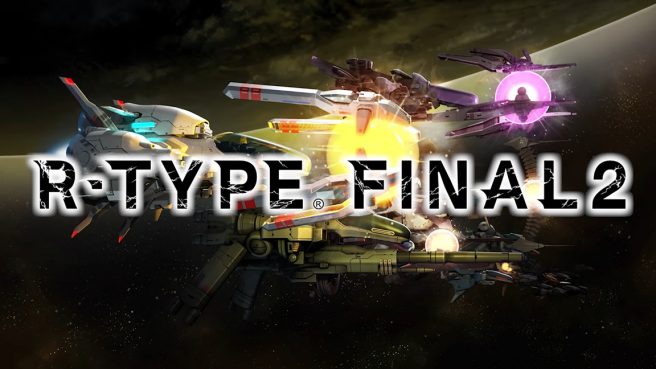 During a “Granzella Meeting” live stream today, Granzella announced that it is preparing a demo for R-Type 2, and it will be available on Switch. Further information was not provided aside from the April 1 release date.

NIS America is handling R-Type 2 in the west, so it’s possible that the publisher will extend the same demo to overseas fans at some point as well.

R-Type 2 itself launches on April 29 in Japan, followed by April 30 in North America and Europe.