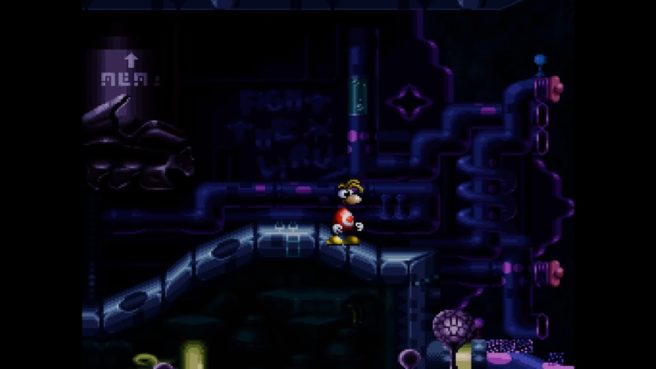 Lizardcube co-founder Omar Cornut managed to get his hands on the unreleased Rayman prototype for SNES. It’s not a full game, but a development build instead.

While we saw it towards the end of last year, now that the prototype is online, direct-feed footage is available. See Rayman SNES running in the video below.