Posted on December 5, 2020 by Brian(@NE_Brian) in General Nintendo, News 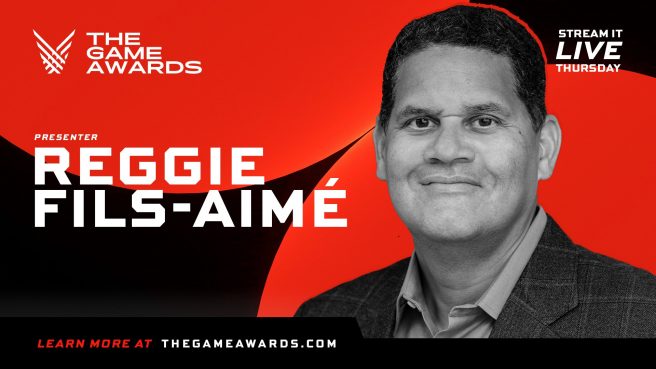 A familiar face will be appearing at The Game Awards 2020. Reggie Fils-Aime, former president of Nintendo of America, is confirmed to be a presenter.

Several other presenters have also been confirmed over the past few days. The lineup includes actors Tom Holland, Gal Gadot, and Brie Larson, sports personality Stephen A. Smith, and even Swedish Chef from The Muppets.