[Nintendo Everything Podcast] – episode #108 – Sephiroth and the Video Game Awards 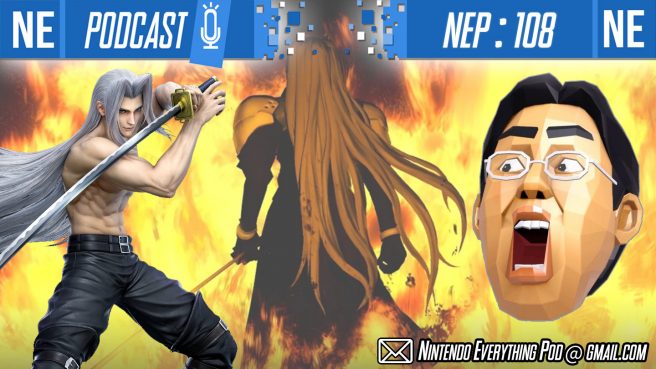 This week on Nintendo Everything Podcast, we’re doing a little giveaway. Listen to the opening portion of the episode for how to enter. Then, it’s the big stuff: Sephiroth in Super Smash Bros Ultimate. And our cynical look at The Game Awards 2020, all its announcements, and rewarding industry crunch…

END_OF_DOCUMENT_TOKEN_TO_BE_REPLACED 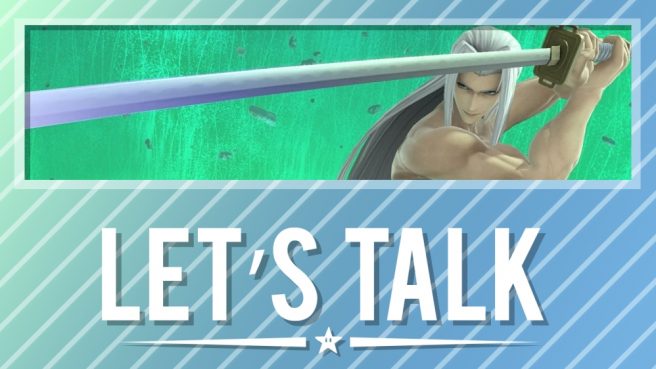 The Game Awards 2020 is officially in the books. This year’s show aired on Thursday, featuring the latest game reveals, announcements, and of course, actual awards.

Each year we’re always curious what Nintendo will bring to the table as you can never really guess. This time around, the Big N only really had one announcement: that being Sephiroth coming to Super Smash Bros. Ultimate. Capcom actually had quite a bit of Switch news to share between Ghosts ‘N Goblins Resurrected, Capcom Arcade Stadium, and Monster Hunter Rise (which got a new trailer and upcoming demo). There were a few other Switch announcements with Sea of Solitude: The Director’s Cut, Shady Part of Me, Endless Dungeon, and Evil Dead: The Game.

We’re a couple of days removed from The Game Awards, so what’d you think of the show? How did you feel about the announcements and winners? Let us know in the comments below.

END_OF_DOCUMENT_TOKEN_TO_BE_REPLACED 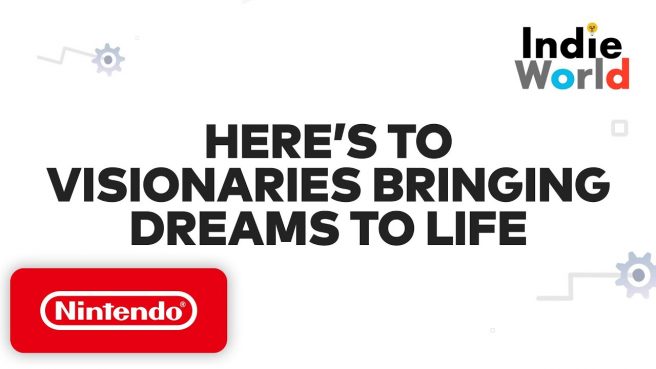 It might have been a bit easy to lose in all of the excitement of The Game Awards, but Nintendo released a minute long video looking over different indie games on the Switch. It included a couple of games that were up for awards (Hades and Ori and the Will of the Wisps) as well as past winners such as Untitled Goose Game. 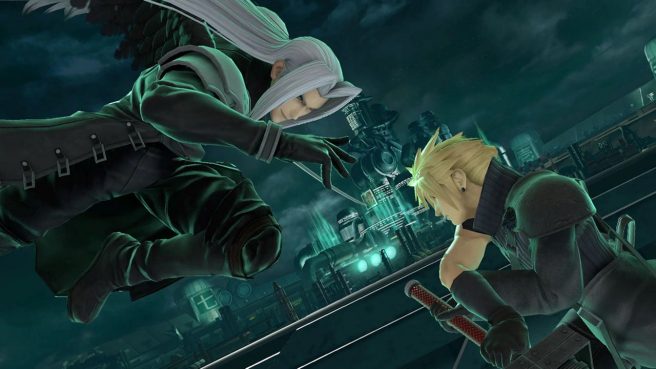 Nintendo has shared an announcement recapping all of the important news from The Game Awards 2020. Sephiroth was announced for Super Smash Bros. Ultimate while Capcom showed support for Switch by announcing Ghosts ‘n Goblins Resurrection and Capcom Arcade Stadium in addition to showing off Monster Hunter Rise.

END_OF_DOCUMENT_TOKEN_TO_BE_REPLACED 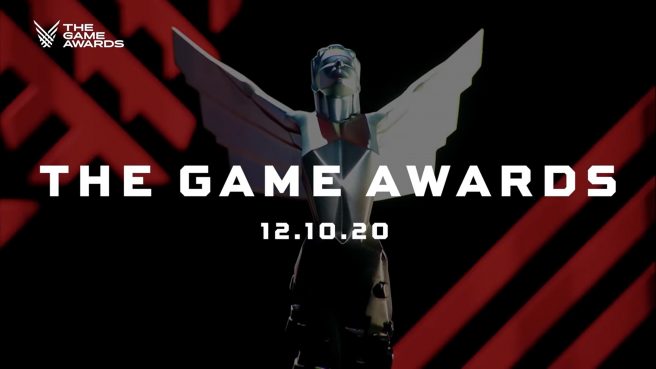 The Game Awards 2020 is over, and all of the winners have been revealed. Over 30 categories were decided in total.

END_OF_DOCUMENT_TOKEN_TO_BE_REPLACED 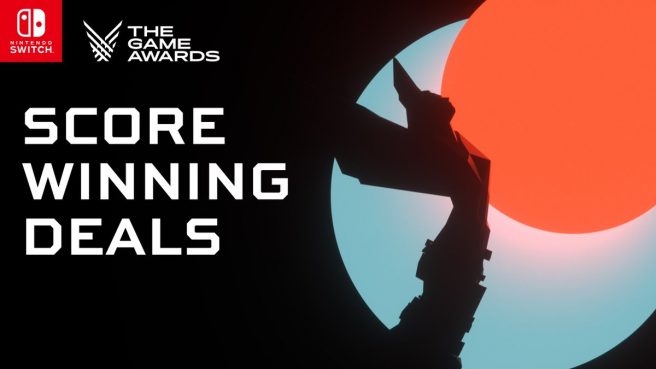 As is a yearly tradition, the Switch eShop is hosting a new sale to celebrate The Game Awards 2020. Astral Chain, Fire Emblem: Three Houses, Super Mario Odyssey, and Zelda: Breath of the Wild are among the discounts.

END_OF_DOCUMENT_TOKEN_TO_BE_REPLACED 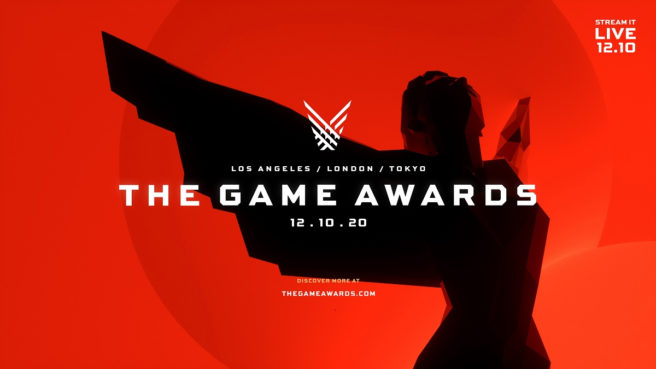 The Game Awards 2020 will be starting soon. The show technically doesn’t start until 4 PM PT / 7 PM ET / 12 AM in the UK / 1 AM in Europe, though a pre-show is planned 30 minutes prior which could have some news.

One aspect of The Game Awards are the actual awards, and a number of Nintendo-related titles have been nominated. You can see the full list of nominees here, and we’ll share the entire lineup of winners after the show ends. We’ll also post any and all Nintendo-related announcements on the main site – which will include the reveal of a new fighter for Super Smash Bros. Ultimate at the very least.

You can watch The Game Awards 2020 as it happens below.

END_OF_DOCUMENT_TOKEN_TO_BE_REPLACED 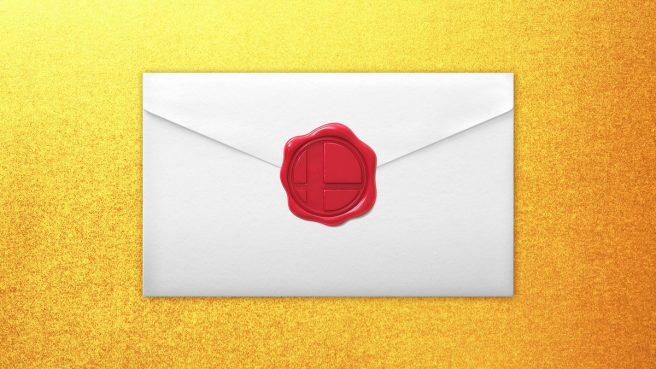 Nintendo will be revealing a new fighter for Super Smash Bros. Ultimate at The Game Awards 2020 later today, the company has announced.

No further information has been shared. Nintendo simply says that fans should tune in once the main show starts at 4 PM PT / 7 PM ET / 12 AM in the UK / 1 PM in Europe.

We’ll have the news here as soon as it’s announced.

Pokemon GO is celebrating The Game Awards 2020 with a new event. Players can expect incense to be more effective at attracting Pokemon, more Stardust from catching Pokemon, and more.

END_OF_DOCUMENT_TOKEN_TO_BE_REPLACED

[Nintendo Everything Podcast] – episode #107 – I need folders. Push through. 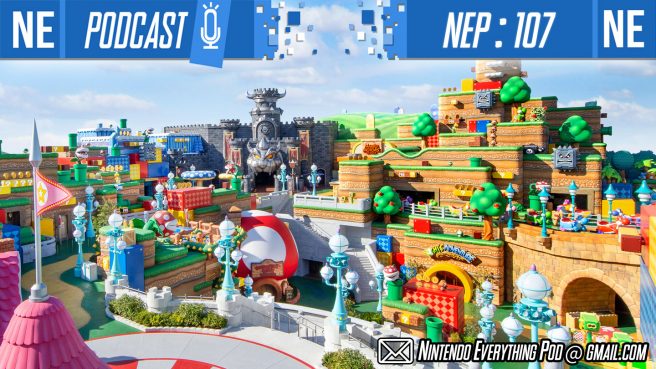 This week on Nintendo Everything Podcast, there was a Switch firmware update that didn’t have folders. Galen has problems with the image transfer process, but take that with a grain of salt. Galen also finally played something other than Animal Crossing and Destiny – Hades! The Game Awards 2020 are next week, so we made a couple of predictions this week. And Universal Studios Japan announced the opening date for Super Nintendo World. But…isn’t it still unsafe to open during a pandemic? Capitalism at its finest.