Reggie says a Nintendo / Xbox / PlayStation adaptive controller was in the works, unsure if it’s still in development 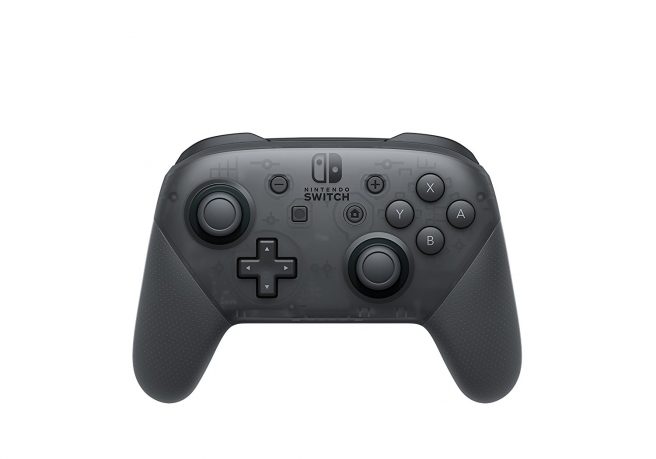 Accessibility has become a more prominent topic in the gaming industry, and we’ve seen Microsoft in particular make a push with initiatives like its adaptive controller. Interestingly, there were plans – at least at one point – for a new kind of controller that would work across Nintendo, Xbox, and PlayStation hardware.

Former Nintendo of America president Reggie Fils-Aime shared that news in an interview with Inverse. He said the Xbox adaptive controller was being used “as a jumping-off point to create something that would be platform-agnostic and adaptable by any consumer.” The Nintendo / Xbox / PlayStation controller was happening three years ago, though Reggie isn’t sure if it’s still in development.

“Imagine an adaptive controller that you could play with your latest Xbox, PlayStation, or Nintendo platform. That’s what we were working on three years ago. My hope is that the effort has continued. I’m not sure if it has or has not. But also, my hope is that controller – and the ability for that controller to connect with all of the various systems – is launched and shared with consumers as quickly as possible.”