Posted on December 16, 2018 by Brian(@NE_Brian) in General Nintendo, Videos 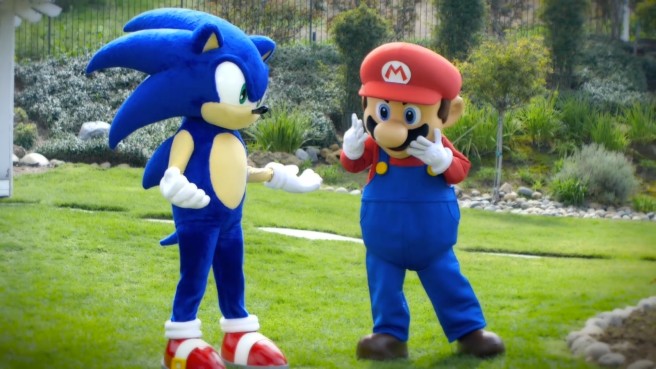 Yuzo Koshiro has worked on a ton of music for a wide variety of games over the past 30 years. That includes Streets of Rage, Ys, Etrian Odyssey, Kid Icarus: Uprising, and so many more.

Over on Twitter, Koshiro recently posted a piece imaginging what it would be like for Mario to appear in Sonic’s world. Have a listen to his creation below.

Mario in the Sonic world! (Just my imagination ) 任天堂の楽曲使用の新しいガイドラインに感謝！ pic.twitter.com/YbYtWUzbl8