Rime has a day-one update on Switch 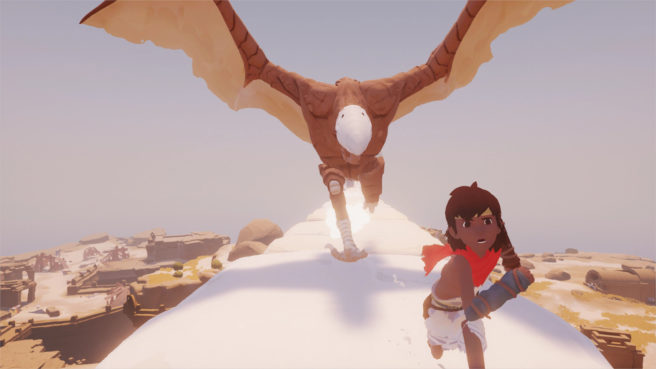 If you’re planning on picking up Rime today for Switch, you should be aware of a day-one update. The team has implemented a number of fixes and improvements that are delivered in the first patch.