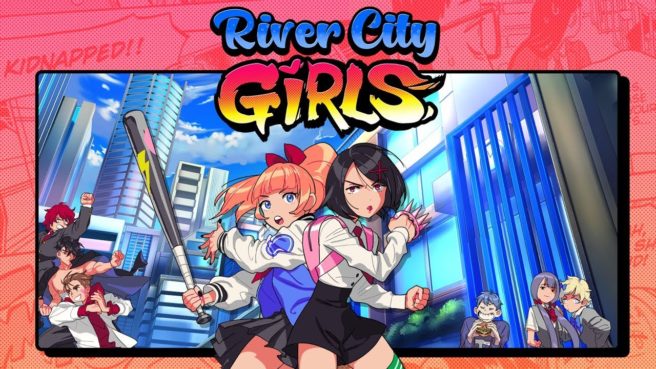 A new update for River City update is now available on Switch, WayForward has announced.

The update includes an altered secret ending, difficulty tweaks, and more. We have the full patch notes below.

River City Girls is out now on the Switch eShop. Previously, WayForward offered a physical version in the west.