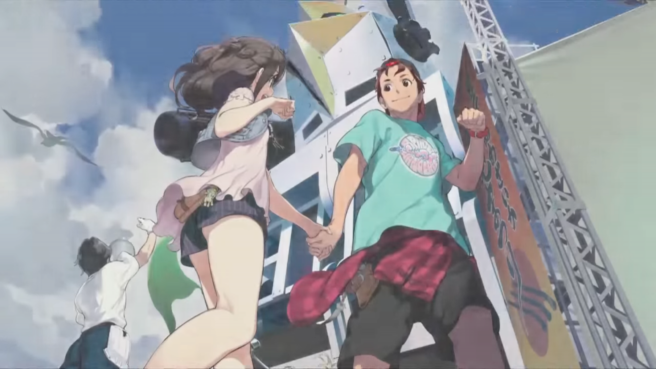 An enhanced version of the first game, Robotics;Notes Elite, is also in the works for Nintendo Switch. We don’t have a concrete release date for that game yet, though it would make sense to release it before the sequel comes out.