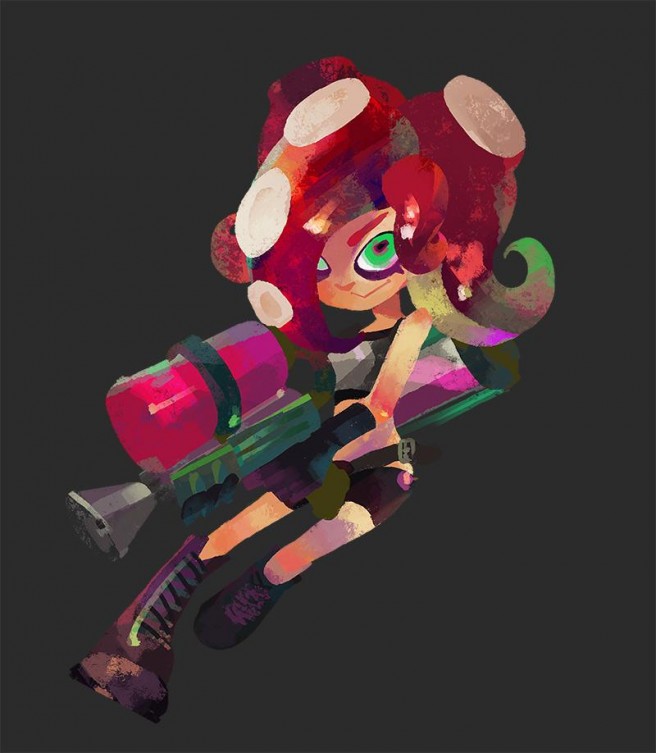 Last week, we reported on a serious issue pertaining to Splatoon. You can read our original post here for the full story, but essentially, some players were using an exploit to play as Octolings which would corrupt other users’ save data.

Rumor has it that Nintendo has since followed up on the situation. Supposedly, such hackers who had obtained access to content like unreleased character models/weapons have been banned at the system level.