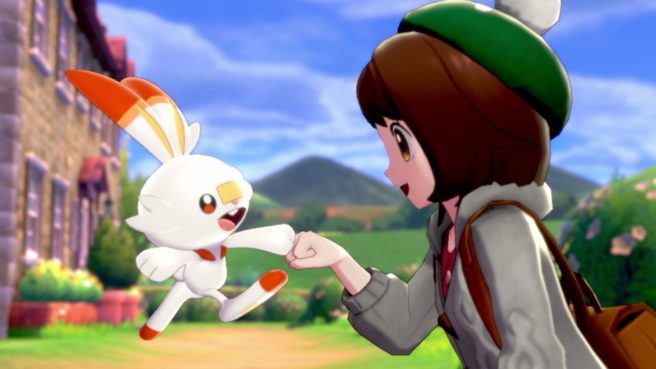 A Pokemon Direct aired earlier today, treating fans to all sorts of details about Pokemon Sword/Shield. Interestingly, some of that information may have leaked a couple of leaks ago without many people initially noticing.

A thread posted on 4Chan contains a mix of what was covered in today’s presentation as well as details not yet confirmed. This person accurately named Hop as your rival, researcher Sonia being the granddaughter of Sword and Shield’s professor, and Wooloo. The Dynamaxing mechanic and raids were also brought up, along with accurately describing the new Legendary Pokemon and how the Wild Area plays out.

As for what hasn’t been announced yet, the leaker claims the following is in Pokemon Sword/Shield:

Of course, the tidbits above are not confirmed at this time. While they might seem realistic given how much information was confirmed after today’s Pokemon Direct aired, there have been no official announcements. Either this person has knowledge of what’s to come, or was able to come across information from the Direct early and mixed that in with false tidbits.