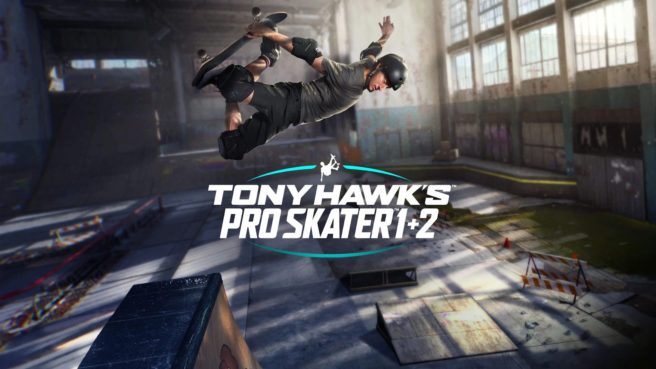 A few months ago, Activision announced Tony Hawk’s Pro Skater 1 + 2. The release is now coming up in just a couple of weeks. Although there hasn’t been any news regarding a Switch version, some evidence suggests that it could be happening in the future.

Activision brought out a demo for Tony Hawk’s Pro Skater 1 + 2 a few days ago, and interestingly enough, there’s some news for Switch fans. Images have supposedly been found in the files of the Switch unit itself, in addition to the Joy-Con Grip and Pro Controller. 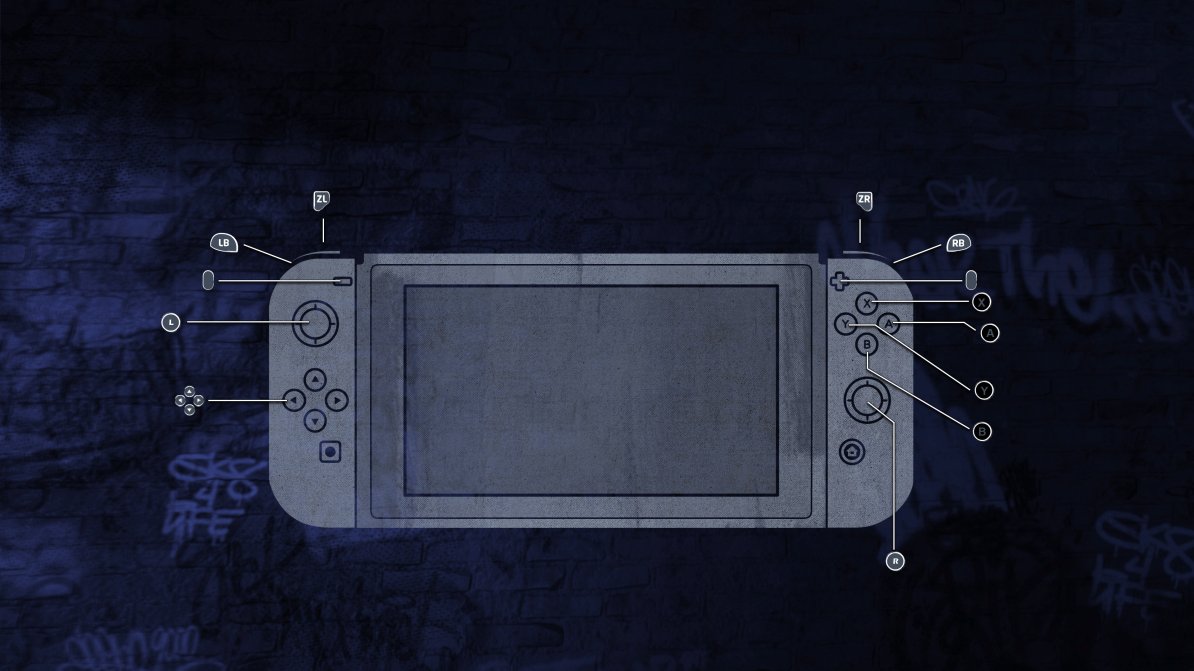 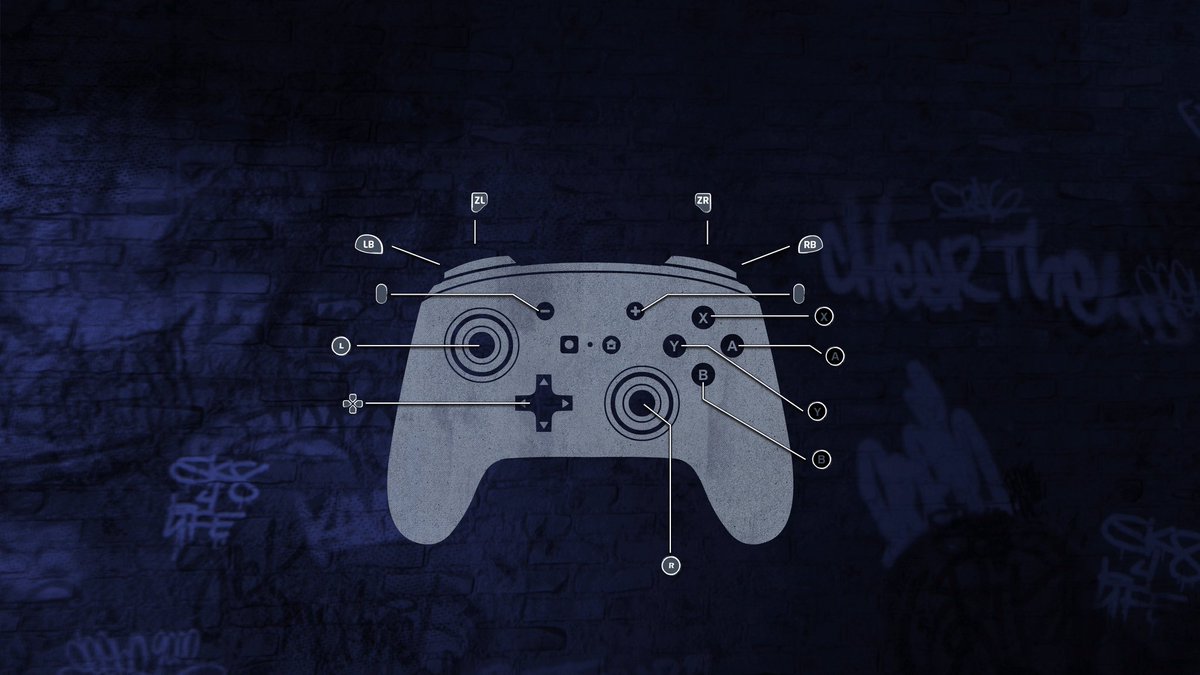 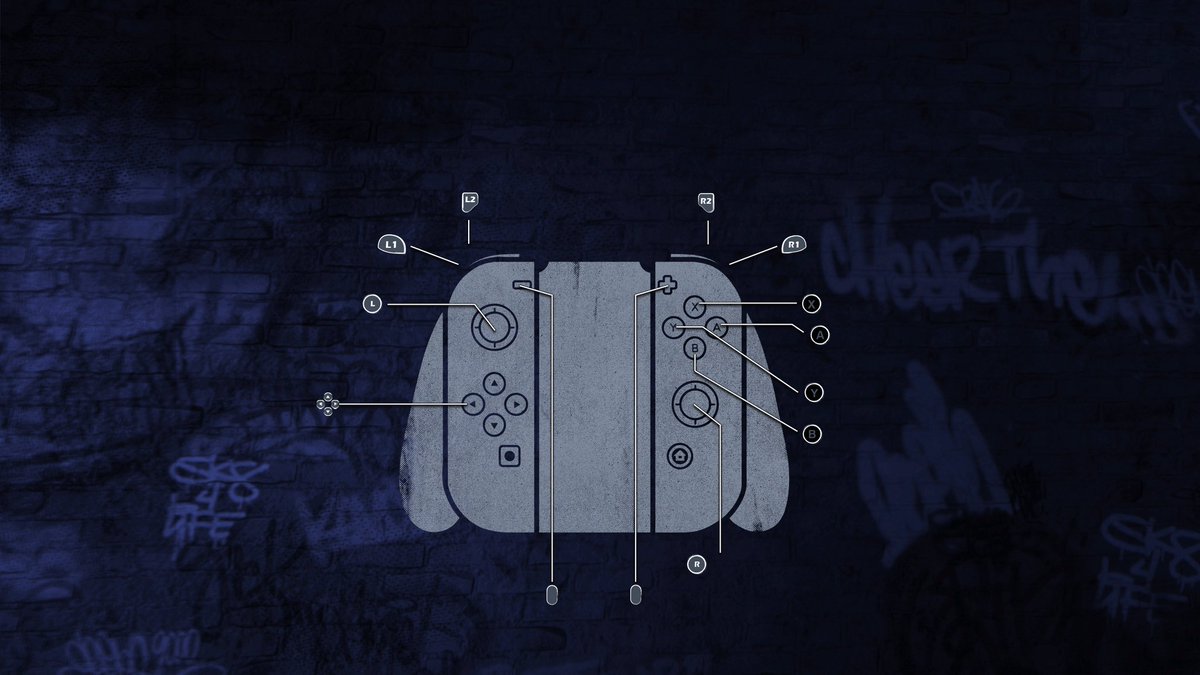 With these types of situations, we have to warn that nothing has been officially announced. However, if Activision is planning a Switch version of Tony Hawk’s Pro Skater 1 + 2, it could follow at a later date. The company has a history of announcing and launching Switch versions well after initial releases, which was the case with Crash Bandicoot N. Sane Trilogy and Spyro Reignited Trilogy.