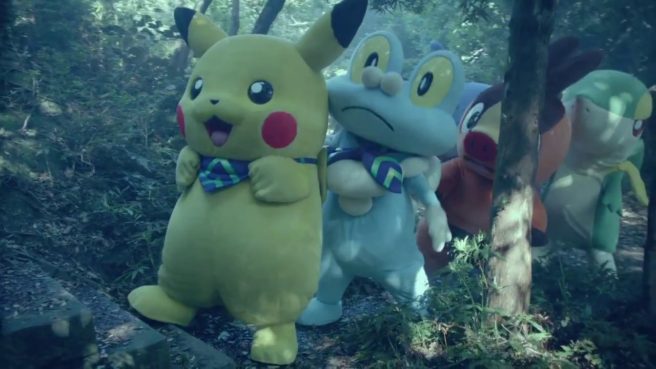 In a new report, Hollywood Reporter writes that a “top-secret auction for film rights to the Pokemon franchise is nearing completion”. Warner Bros. and Sony have both apparently shown interest, but the Chinese-owned Legendary Entertainment appears to be in the lead at present.

Hollywood Reporter goes on to say that The Pokemon Company “has been courting Hollywood to launch a big-budget live-action movie.” Initially, Warner Bros. was an early favorite having distributed the first three Pokemon films. But Hollywood Reporter has heard that Legendary could win out, which could pose an issue given political tensions between Beijing and Tokyo and a situation where China “effectively banned Japanese films for three years, which was only broken recently.”