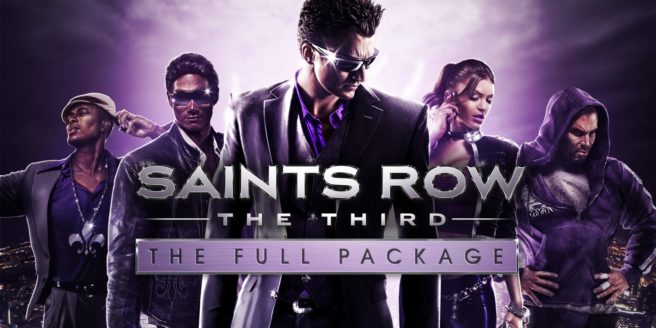 Deep Silver hoped to have a patch ready for Saints Row: The Third – The Full Package at launch. Unfortunately, it ended up seeing a last-minute delay. It’s now confirmed that the patch is set to go live this Thursday, and will make making a number of improvements.