Sakurai on how characters are chosen for Smash Bros. 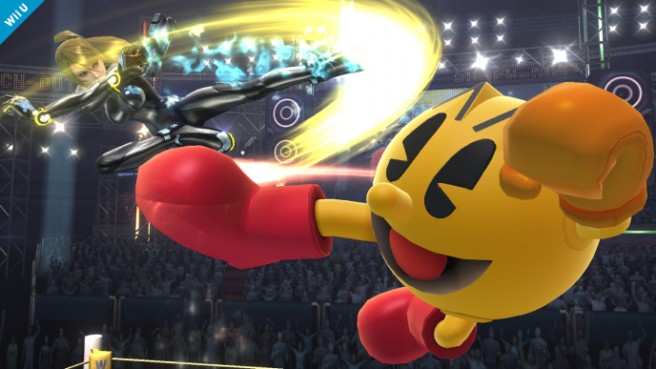 Super Smash Bros. director Masahiro Sakurai returns in Famitsu this week with his regular column. Once again, Sakurai addressed questions fans may have about the new Wii U and 3DS games.

One topic Sakurai discussed: “How are characters selected [to be in Smash Bros.]?” His response was a bit lengthy, though the process ultimately comes down to polls, research, and the team’s decisions.

“We conduct a character popularity poll both domestically and internationally. We also research games that are currently being developed. After that, it’s pretty much up to us, with a touch of convenience.”

“There are a lot things to take into account when deciding [characters]. Does the character have something inherently unique about them? Can that be used to make Smash Bros. interesting? Is the character a representative character [for the source material]? Do they conflict at all with other characters? Was there anything about them that stood out when we began development?”

“Characters from a series that has no future are rarely chosen. Also, fighters that switch models are a different matter.”

“Basically, any character is accepted if I believe it works [in the game]. On the other hand, even if a character is unique, if they overlap with other characters and aren’t unique as a fighter, they are rejected.”