Sakurai talks a bit about Global Smash Power in the new Smash Bros. 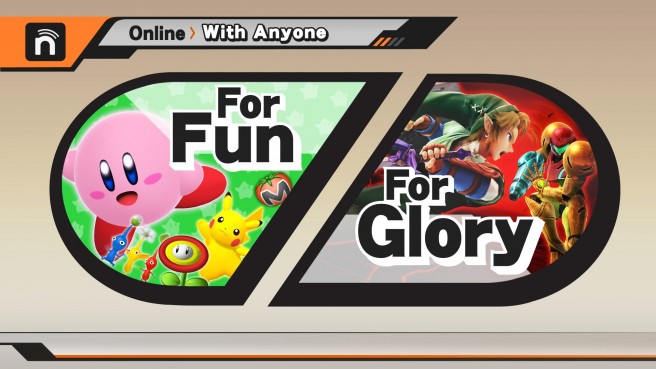 The new Super Smash Bros. games are implementing a ranking system known as “Global Smash Power”. Whereas everyone competes for the top spot in most games, the Wii U and 3DS fighter is more about showing you how far you are from the bottom.

Masahiro Sakurai spoke about Global Smash Power a bit in his weekly Famitsu column. Here’s what the Super Smash Bros. director had to say:

“By calling [your rank] ‘power,’ it makes it fun to see the number rise.”

“I believe it’s a very versatile system, but what do you think? It’s not just about encouraging competition.”