Posted on September 21, 2016 by Brian(@NE_Brian) in General Nintendo, News 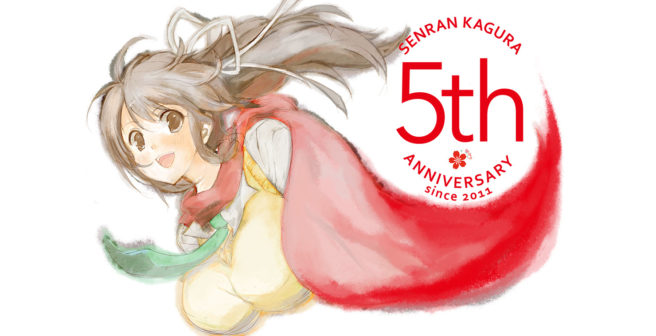 Senran Kagura is celebrating its fifth anniversary this year. A new website is now live here in honor of the occasion.

There have been several titles in the Senran Kagura over the past few years, including three on 3DS. And it sounds like more is planned for next year. After recapping Senran Kagurai’s history, the website states: “and… in 2017 the girls’ battle will continue.”