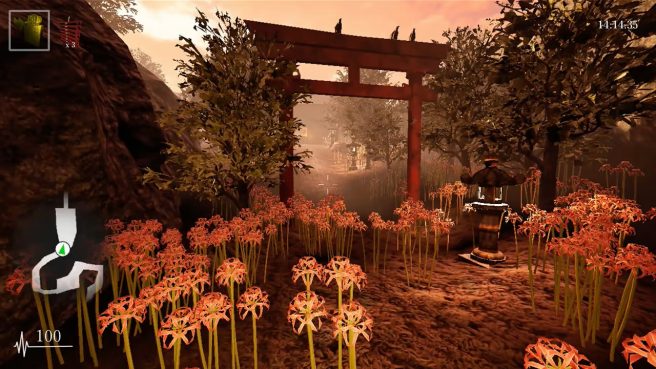 Publisher NIS America and developer Regista have shared a launch trailer for Shadow Corridor, their new action horror game. The game has been made available in the west today for the first time.

We have the following overview for Shadow Corridor:

Have a look at the Shadow Corridor launch trailer below.

Shadow Corridor is out now on Switch via the eShop. Visit the official site here.