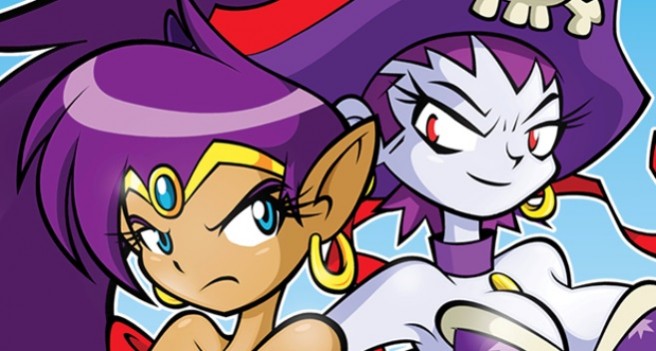 Shantae and the Pirate’s Curse will include an extensive soundtrack. According to Jake Kaufman, who is leading the game’s score, about 2 hours of music is expected in the final version. The number of gameplay tracks in Pirate’s Curse have already surpassed the amount the total of Risky Revenge’s entire original soundtrack.