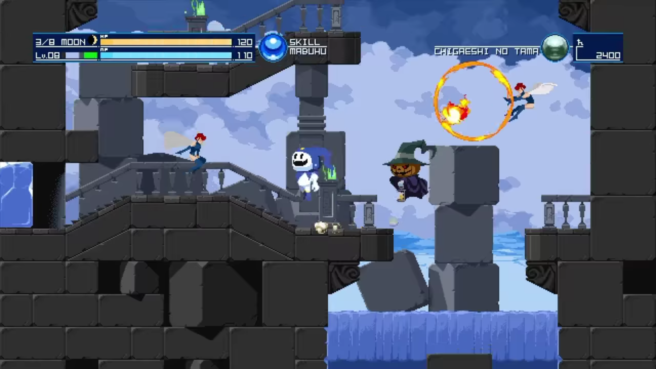 Update (10/16): In an interesting twist of fate, Atlus has released Shin Megami Tensei: Synchronicity Prologue on PC. It can be downloaded for free here until December 24.

Original (10/13): Atlus has released a rather interesting trailer for Shin Megami Tensei: Strange Journey Redux, which will be released in Japan on October 26 and next year in the rest of the world. The trailer initially shows off a Metroidvania-style game featuring Jack Frost and Pyro Jack. This is a callback to Jack Bros., an action game for the Virtual Boy featuring those characters. Sadly, this apparent sequel to Jack Bros. is quickly declared “fake” by the trailer, which then moves on to actual game footage. Give it a watch: