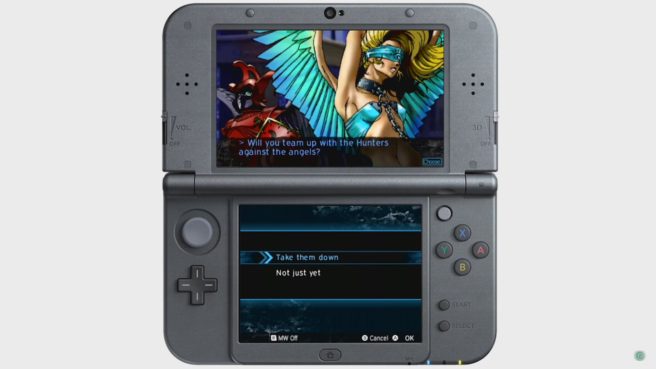 GameSpot has just uploaded a video of some new Shin Megami Tensei IV: Apocalypse footage to their YouTube channel.

The video shows off a battle between the player and a Sky Tower guard angel that looks to take place early in the game. You can view the video below.