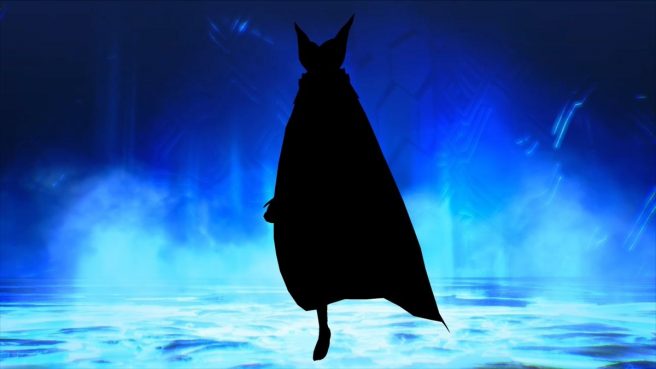 Skadi (Norse: Skaði), alternatively referred to as Öndurguð or Öndurdís (lit: Snowshoe goddess), is a jötunn, a giantess in Norse mythology. Associated with skiing, the hunt and winter, she is the daughter of Thjazi, one-time wife of the god Njörður, and stepmother of Freyr and Freya.

In The Woman’s Encyclopedia of Myths and Secrets authored by Barbara G. Walker in 1983, Skadi was said to be a Celtic goddess who carries the meaning of darkness and shadow, and thus an equivalent to the Irish Scathach. Today, many unique interpretations of mythological figures including Skadi and Mem Aleph by Walker are largely dismissed as unreliable, but her influence has already been spread to the modern popular culture including the Megami Tensei series. Not only Skadi’s design by Kazuma Kaneko which is completely black from head to toe, in the Japanese version of all games of the series, Skadi’s background commentary recycles the same prose which cites Walker’s theory without mentioning Skadi’s origin as a Norse snowshoe goddess.

Shin Megami Tensei V is making its way to Switch on November 12. All of the game’s demon trailers are located here.