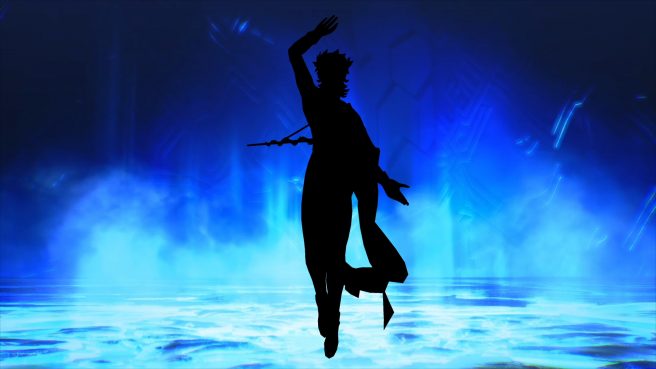 Atlus has released the latest daily demon video for Shin Megami Tensei V. Today’s video analyzes the demon Dionysus, check it out along with additional details below.

Here is some of the history behind Dionysus from the Megami Tensei Wiki:

Dionysus is the ancient Greek god of wine, wine cups, wineskins, grapes and fertility. He inspires ritual madness, joyful worship, ecstasy, carnivals and celebration. He is sometimes included as one of the twelve Olympians. He was also known as Bacchus, the name adopted and used by the Romans and the frenzy he induces, bakkheia. In addition to wine-making, he is the patron deity of agriculture and the theater. Hailed as an Asiatic foreigner, he was thought to have had strong ties to the East and to Ethiopia in the South. He was also known as the Liberator, freeing one from one’s normal self, by madness, ecstasy or wine. The divine mission of Dionysus was to mingle the music of the aulos and to bring an end to care and worry. Scholars have discussed Dionysus’ relationship to the “cult of the souls” and his ability to preside over communication between the living and the dead.

In Greek mythology, Dionysus is made out to be a son of Zeus and the mortal Semele. He is described as being womanly or “man-womanish.” The retinue of Dionysus was called the thiasus and was chiefly comprised of maenads and satyrs. Dionysus is a god of mystery religious rites. One of the most famous mystery religions was the Eleuinian Mysteries, in which Dionysus may have had a minor role. In the Thracian Mysteries, he wears the bassaris or fox-skin, symbolizing new life. His own rites, the Dionysian Mysteries, practiced by maenads ad others, were the most secret of all. Many scholars believe that Dionysus is a syncretism of a local Greek nature deity and a more powerful god from Thrace or Phrygia such as Sabazios or Zalmoxis.

Shin Megami Tensei V is scheduled to arrive on Switch on November 12. Earlier coverage for the game, including older daily demon videos, can be found here.