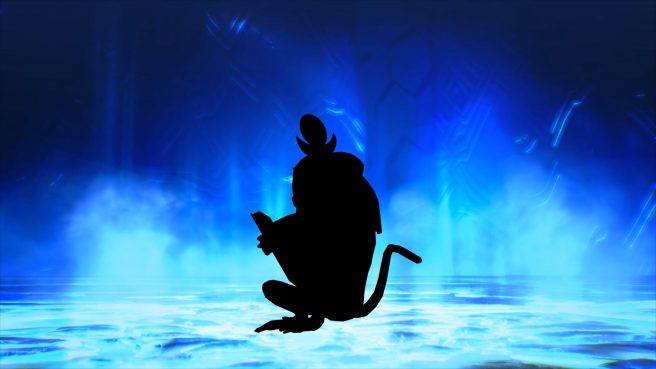 The latest daily demon video for Shin Megami Tensei V has been shared by Atlus. This latest video goes over the demon Thoth, check it out along with some extra details below.

Here is some of the history behind Thoth, courtesy of the Megami Tensei wiki:

Thoth, also known Djehuti, is one of the most important gods in Egyptian mythology, commonly depicted as a man with either the head of an ibis or a baboon. He was said to be self-created or born of the seed of Horus from the forehead of Set. Although according to one story, Thoth was born “from the lips of Ra” at the beginning of creation and was known as the “god without a mother.” In another tale, Thoth is self-created at the beginning of time and, as an ibis, lays the cosmic egg which holds all of creation.

Most depictions show them holding a was or rod and an ankh. Thoth’s role was maintaining the universe and later associated with settling disputes between gods, the moon, wisdom, magic, science and writing as well as measuring time. He also the god of equilibrium and balance and associated closely with both the principle of divine balance and the goddess Ma’at who personified this principle. Another of his consorts was the goddess Nehemetawy (“She Who Embraces Those In Need”), a protector goddess.

He stands opposite Set, the god of chaos and storms, and sides with Osiris and Isis, the gods of the underworld and motherhood respectively. He gave Isis the power to resurrect Osiris after he was killed by the god Set.

Shin Megami Tensei V is slated to arrive on Switch on November 12. Previous coverage, including earlier daily demon videos, can be found here.