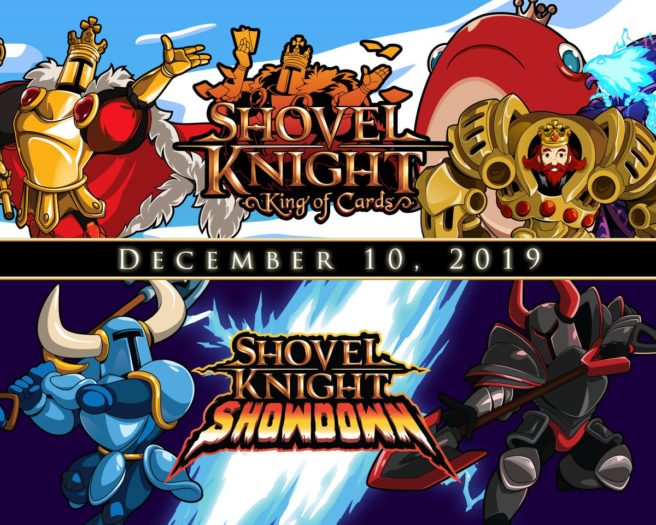 We think these games offer something truly special, from a grand, sweeping single-player adventure to a frenetic multiplayer battle game. We can’t wait to share them with all of you! We hope all of these upcoming Shovel Knight releases bring everyone a lot of joy at the end of this year – and for the years beyond!

These Shovel Knight products were previously given a December release window during a presentation in late August. Shovel Knight Dig was also announced during the broadcast.