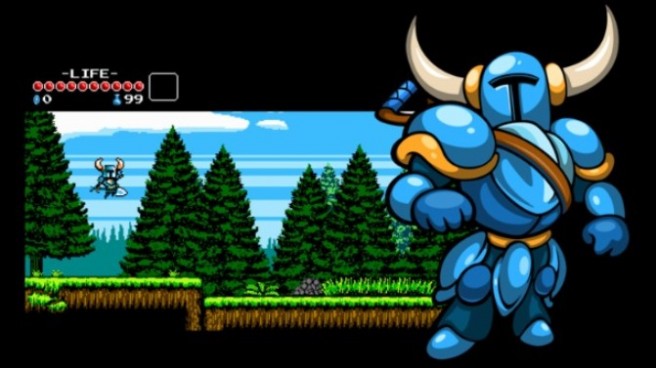 Proud to announce that Shovel Knight is now at Alpha! It's shaping up to be quite the adventure! pic.twitter.com/d32VSMzcMd

As for what’s next for Shovel Knight, Yacht Club said:

Shovel Knight is currently planned for release by winter’s end.