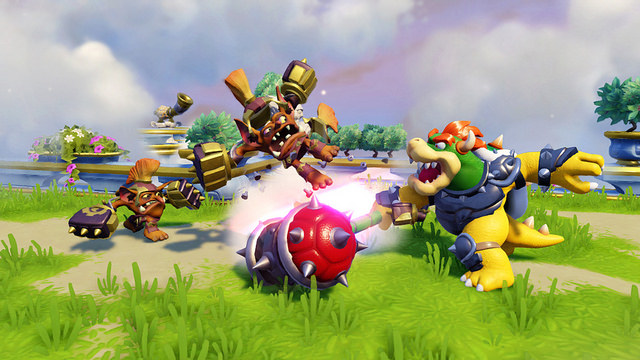 Activision’s 2015 full-year financial results are in. Revenue is reported at $4.6 billion, an increase from $4.4 billion in calendar 2014 with 47.5 percent of that amount stemming from subscriptions, licensing, and other revenue. Operating income is also up from $1.1 billion to $1.3 billion and net income grew from $835 million to $892 million. However, Activision fell a tad short of its revenue target.

Guitar Hero Live and Skylanders SuperChargers both fell short of Activision’s expectations. With Skylanders, there is now increased competition in the market with LEGO Dimensions. More declines are expected for Skylanders in 2016, but another game is in the pipeline. As for Guitar Hero Live, its weakness is attributed to a move to mobile devices.