Posted on August 5, 2022 by Brian(@NE_Brian) in General Nintendo, News 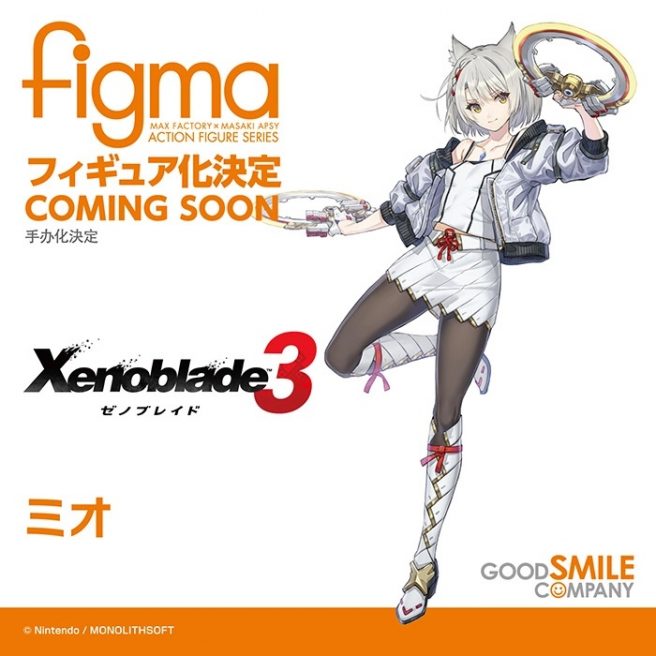 Smile Fest 2022 is currently taking place in Tokyo, and it’s brought along some major news about future figures – including a couple for Xenoblade Chronicles 3’s Mio.

The event has provided arguably the most amount of reveals and updates we’ve seen at one of these expos. In the case of Mio, she’s getting not one, but two different figures. Other announcements include a King Dedede Nendoroid, our first look at the upcoming Metroid Dread figure for Samus, and more.

Below are the full highlights:

You can get a closer look at all of the notable announcements from Smile Fest 2022, which again includes the news about the Xenoblade Chronicles 3 figures for Mio, the King Dedede Nendoroid, and more.

Currently these figures do not have release windows. However, we’ll keep you updated as they move further along in the production process.