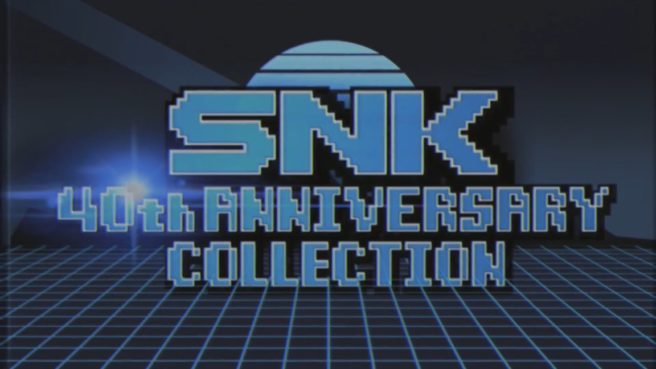 SNK 40th Anniversary Collection will initially include thirteen titles. But after launch, NIS America and Digital Eclipse will be offering even more content.

Announced at PAX West 2018 today, ten new games will be added following launch. The first five were unveiled during a panel that just concluded. They are as follows:

The other five titles will be announced at a later date. SNK 40th Anniversary Collection arrives November 13. We have new footage below.