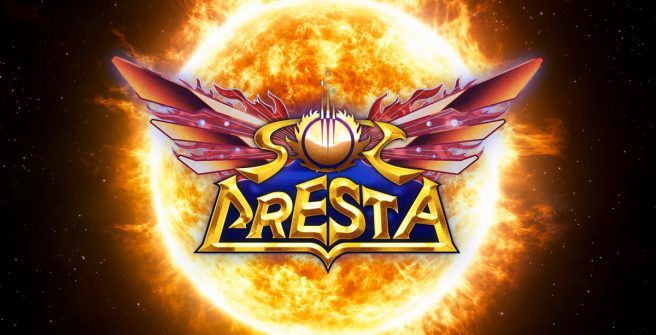 PlatinumGames has issued a new update for Sol Cresta, with the game moving up to version 1.0.4.

Fixes and adjustments are included this time around. For instance, PlatinumGames changed the hit detection size of the Yamato with 2 or 3 ships combined.

All Sol Cresta players on Switch can download the new version 1.0.4 update now. The game is currently available on the eShop, though Limited Run Games has also been in charge of a physical release.