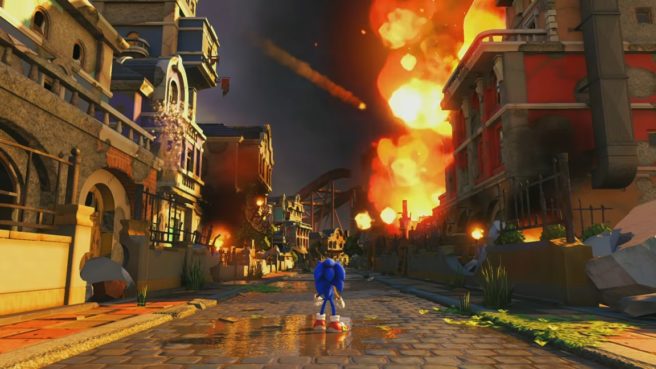 SEGA finally gave fans a first look at gameplay from Sonic Forces during a panel at SXSW yesterday. What we had at the time was an off-screen look, but an official video has now been published. Have a look at the official direct-feed upload below.