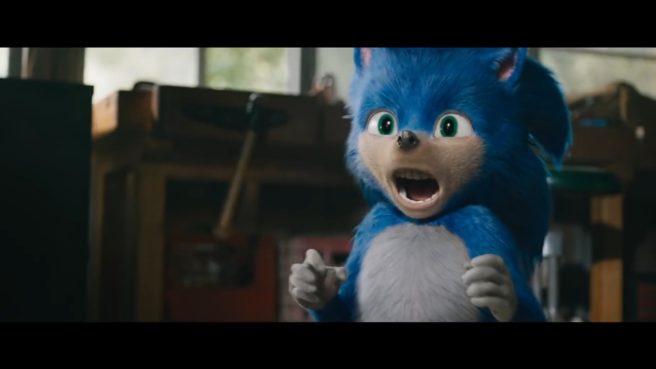 The Sonic the Hedgehog movie will not release towards the end of the year as originally planned. It will now debut on February 14, 2020, director Jeff Fowler has announced.

Fowler said on Twitter that the extra time will be used “to make Sonic just right.” He passed along the following tweet:

The Sonic the Hedgehog film was originally planned for November 8 of this year. After the first trailer was shown, many fans were unhappy with how Sonic appeared in the film, and Fowler promised that his design would be updated.